Rectal Bleeding & The Importance of A Digital Rectal Exam 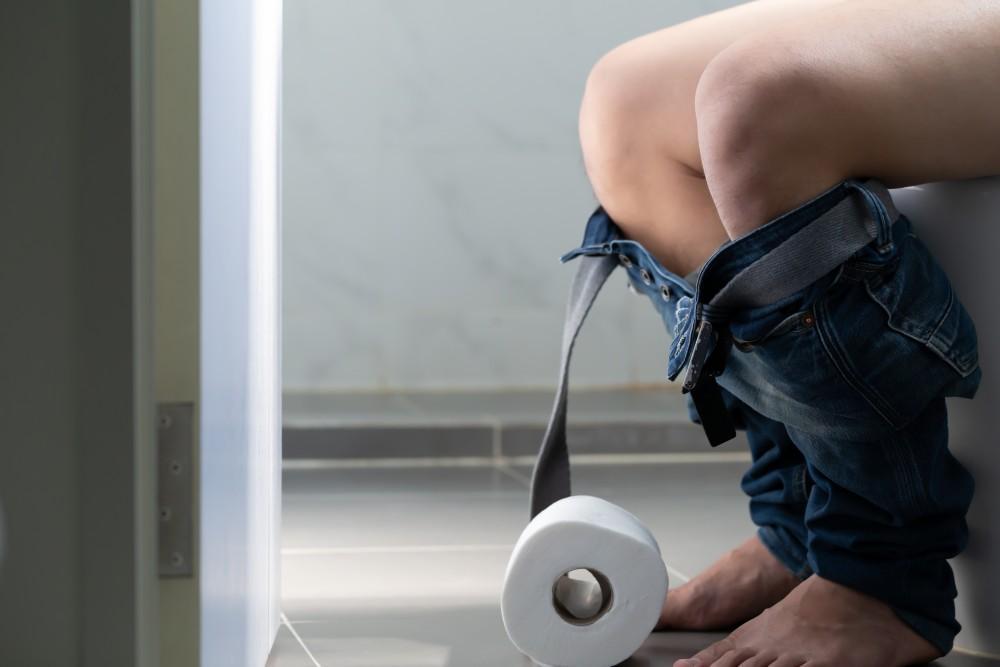 Do you have rectal bleeding? Has a doctor told you it’s from hemorrhoids? Has that doctor given you a Digital Rectal Exam or DRE? No, it not “digital” like digital vs analog. In this case a digital rectal exam means using a digit or finger to physically examine the rectum to find the cause of the bleeding. It may seem awkward or embarrassing to get a DRE, but it could save your life. I will keep saying this until young patients with rectal cancer stop showing up at my practice months or years into a delayed diagnosis.

The Different Forms of Bleeding

Bright red blood in the toilet bowl or seen on toilet paper after wiping usually means that the source is closer to the rectum. This can be caused by anything from aggressive use of toilet paper or frequent wiping from diarrhea to hemorrhoids or rectal cancer.

The bottom line is that bleeding should always be examined – it is not normal.

The Progression of Diagnosing Rectal Bleeding

I generally start with an external exam of the anus to look for any external hemorrhoids, tears also known as anal fissures, or a mass.  I then perform a DRE with my finger. An experienced finger can tell a lot, but it doesn’t always stop there. Sometimes patients need further testing depending on the type of bleeding and findings on that initial exam. An anoscopy may be done in the office to evaluate the lowest part of the anus close to the exit. A slightly deeper look into the rectum can also be done using a special proctoscope. If these office tests are inconclusive, I may recommend a Colonoscopy or radiological imaging to confirm a diagnosis.

Remember, rectal bleeding is never normal. It must always be evaluated. All too often I see patients coming into my office – usually young – who have been told that what they have is not serious, or “just hemorrhoids.” Sometimes this advice is given by another health care provider who never performed a DRE. Many assumptions are based on age, sex, or character of bleeding – but there are always exceptions. Patients may also assume that if they were told, once upon a time, that their rectal bleeding was a hemorrhoid, and it’s now bleeding years later, that it’s still a hemorrhoid. Not always true!

Fortunately, most of the time you’ll be right - it’s nothing serious. But don’t assume without testing. Colorectal cancers are some of the most successfully treatable cancers. Don’t be a statistic.

Karen Zaghiyan, MD, FACS, FASCRS, is a double board-certified colorectal surgeon in Los Angeles, California. To see Dr. Z as a patient and get to the bottom of your symptoms, make an appointment today by phone or online. Don't put off your health! 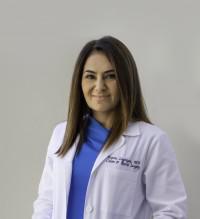 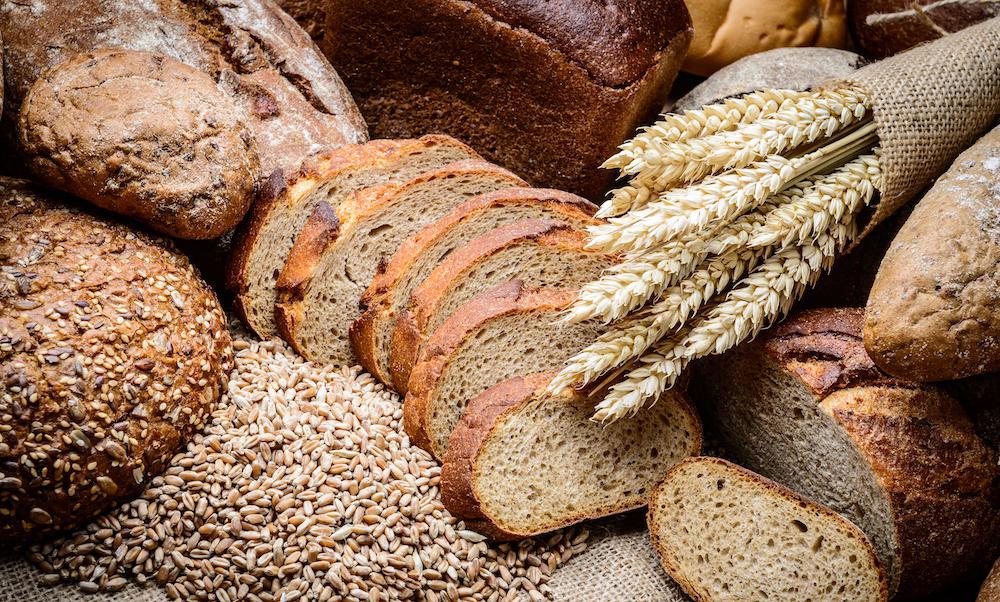 Is the grain alphabet soup leaving you confused about what you should be eating to improve your overall and colorectal health? Whole grain, multigrain, whole wheat, multibran . . . who can keep up? This post will break down which grain products are best. 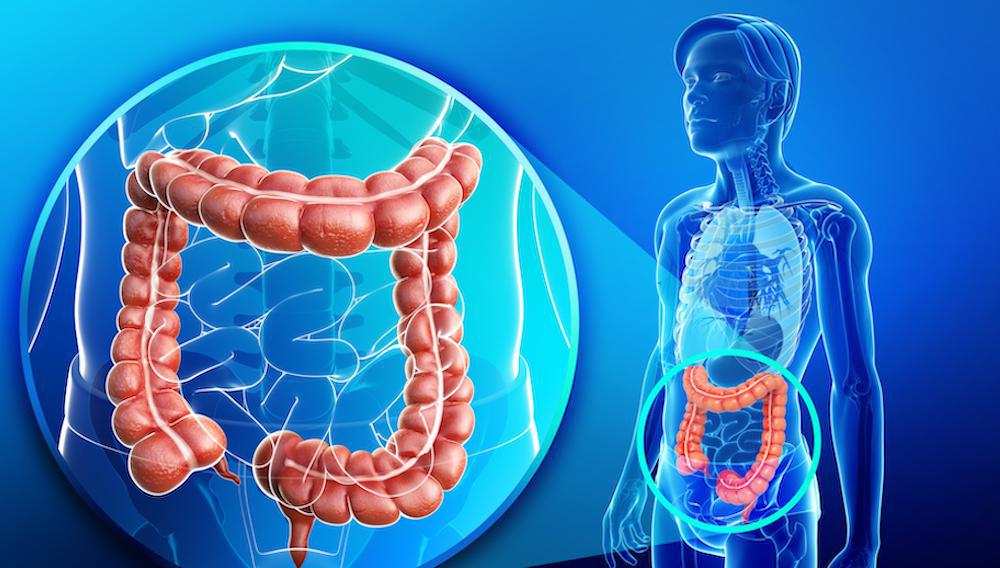 Can You Live Without Your Large Intestine? Small Intestine?

People are always surprised to hear that the entire large intestine, or colon, may be removed for various indications! The small intestine, on the other hand, plays a much more significant role in one's overall nutritional health! 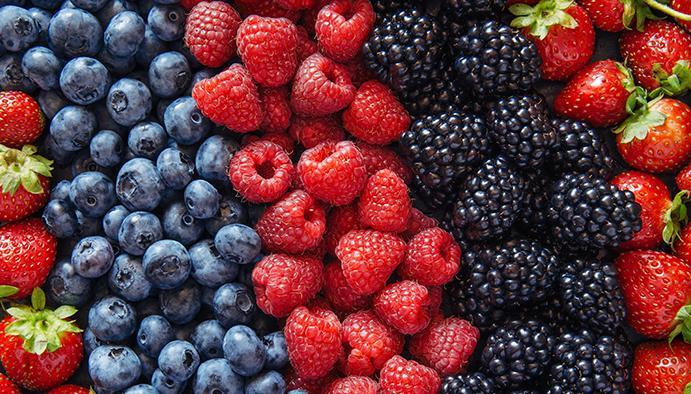 Fiber is a necessary part of healthy digestion. While many supplements exist on market, the best way to get your daily fiber intake is through a healthy and well-balanced diet containing fiber-rich foods and consumption of adequate water to keep your bowel 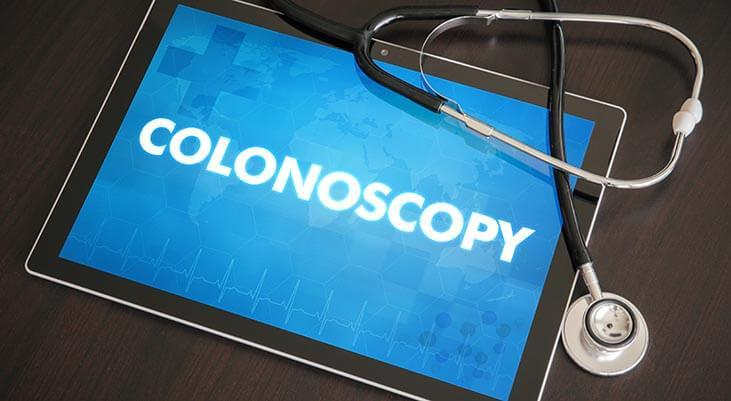 Preparing for a Colonoscopy

Colonoscopy is a procedure where your doctor passes a small tube with a camera at it’s tip into your colon to screen for colorectal cancer or for diagnostic purposes if you’re having symptoms. The preparation requires you to empty the colon completely so y 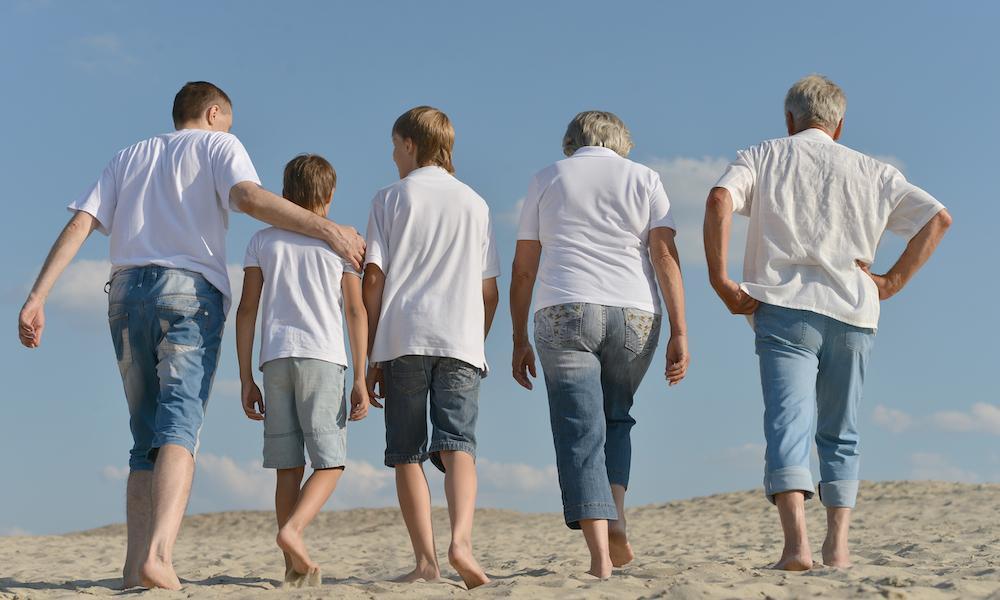 What You Need to Know About Lynch Syndrome 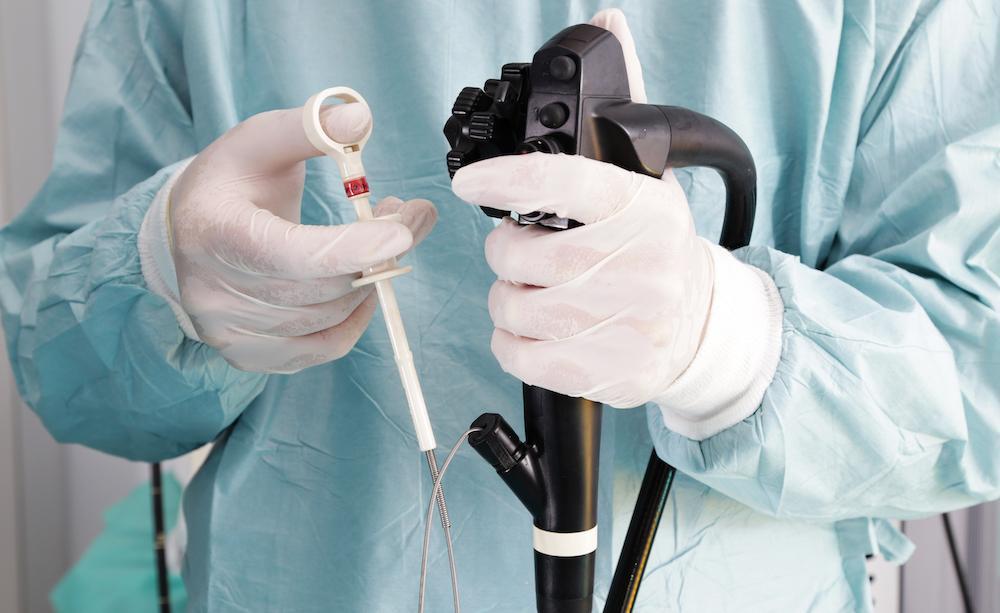 The Difference Between a Gastroenterologist and a Colorectal Surgeon

Do you know what the difference is between a gastroenterologist and a colorectal surgeon? While we treat many of the same conditions there are some inherent differences in these two specialties. Knowing this difference will guide you to the right specialis